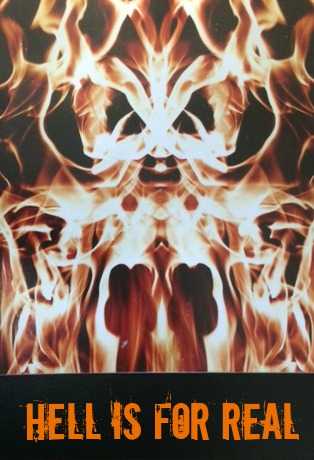 The doctrine of eternal hell is one of the most controversial of Christian beliefs—even among professing Christians!  For some, the doctrine is simply unthinkable. Thus, like a nasty family secret, the doctrine is tucked away in a mental category called “Let’s not talk about that anymore.” For others, Hell is to be explained away through a belief in annihilation (that we will finally be destroyed) or universalism (that somehow all will be saved eventually). 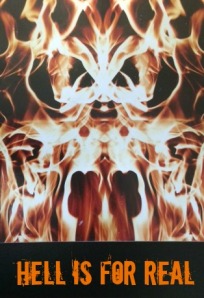 Even Christian leaders who are convinced of the biblical teaching concerning a literal hell find themselves struggling with the concept and almost apologetic about its inclusion in the canon (see one example of such struggling in this review of Erasing Hell). According to one scholar, however, the New Testament is not as squeamish about eternal torment as 21st century Americans.

Chris Morgan, editor of Hell Under Fire and a wheel barrow full of other evangelical books, has written a fascinating little article in the most recent edition of the Southern Baptist Journal of Theology. His article displays his passionate, pastoral heart, along with his focused, intentional mind:

There is a sense in which we sympathize with these concerns. In a very real sense, hell is tragic, because sin is tragic. We are rightly repulsed by people who angrily and gleefully wave banners such as “You’re going to hell!” as weapons in their cultural wars. No, we do not want people to go to hell, we are grieved at the prospect, and we pray, minister, give, and witness in hopes that people will come to Christ for salvation, glorifying God as worshippers of Jesus.

But Morgan is neither naïve nor satisfied with mere sentimentality. He delves further into biblical teaching to discover an untapped mine of theological riches concerning hell and persecuted Christians.  (And once again, the biblical text challenges what we think we know.) Meditate on this amazing realization from Dr. Morgan:

Far from displaying our current moral angst, the Bible routinely portrays hell as right, just, and an aspect of God’s final victory. Even more, the Bible regularly instructs about hell in order to comfort God’s people, particularly those undergoing severe persecution…

After quoting Paul (2 Thessalonians 1:5-10), Morgan offers this insightful commentary from that text:

Paul comforts these believers by emphasizing the just judgment of God:  “God’s judgment is right” … “God is just: he will pay back trouble for those that trouble you.” … Thus, these persecuted Christians can find hope in God’s retributive and vindicating judgment.

So what good is there in hell? It is a sign of God’s victory to encourage the faith of God’s saints suffering persecution.

I really appreciate these insights from Dr. Morgan. I’m sure you will, too. You can read the whole article here.

3 thoughts on “What Good Is Hell?”