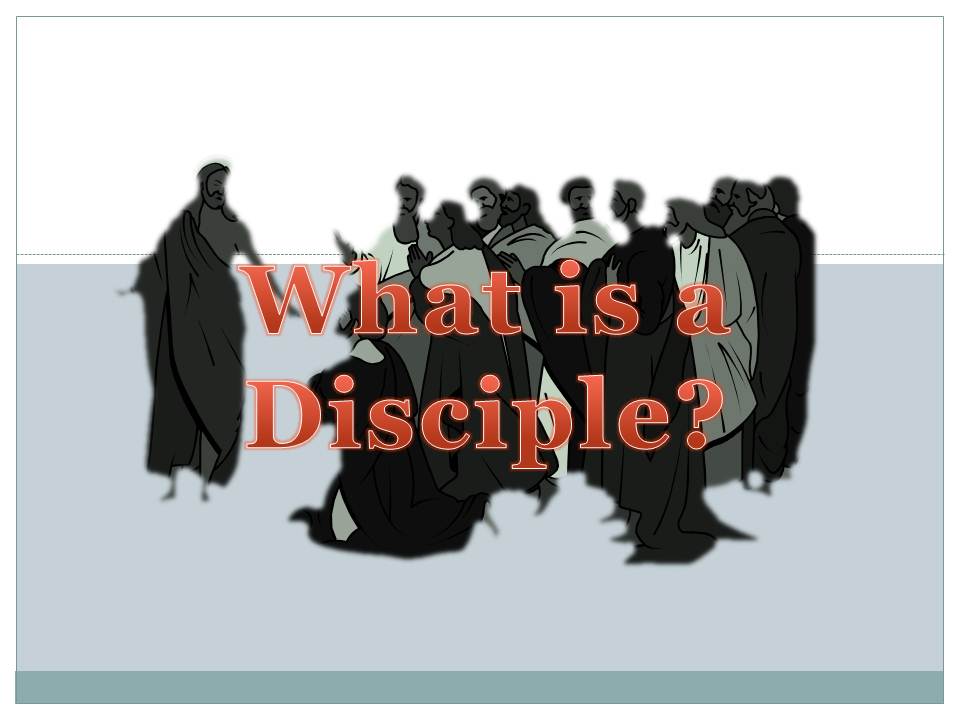 Have you ever sacrificed your time and your energy to invest in other people? You probably spent time with them in discipleship, building them up in God’s Word, only to have them go astray and turn away from all you taught them. It hurts, doesn’t it? It seems like a life-investment with no return. 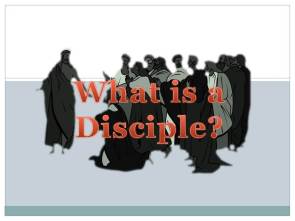 The founders of Southern Seminary in Louisville learned early in the life of that great institution the pain of a life investment lost.  One of the first and brightest students to come through Southern Seminary was Crawford H. Toy.  By all accounts, he was a brilliant student and became an early faculty member at Southern.  But then he went astray.

Basil Manly said that Toy “breathed an atmosphere of doubt” until it became his “ritual air.” Toy abandoned his position on the reliability of Scripture.  He left Southern and became a professor at Harvard, where he would later become a Unitarian.  This move crushed the founders of Southern Seminary, men who had invested greatly in Toy.  James P. Boyce, upon leaving Toy at the train station for his departure from Southern Seminary (and biblical orthodoxy), famously cried out—with his right arm held high: “Oh, Toy, I would freely give that arm to be cut off if you could be where you were five years ago, and stay there.”

What pastor or serious man of God would not freely offer himself as Boyce did to preserve the soul of a young man in whom he has made a life investment? Sadly, Christian history—beginning with Judas—is riddled with men who have been as close to the truth as darkness is to the light that shines into it, and yet have turned away in the end.  Such a turn from truth is grievous for a teacher to see.

Today is Reformation Day, October 31st.  As you celebrate the freedoms of the Protestant Reformation, remember that good and faithful pastors have paved the way for you to receive God’s Word. For those of us who speak English, remember William Tyndale, the father of the English Reformation.

William Tyndale was the first man to translate and publish the Bible in English.  For his translation and publishing efforts, he was killed—strangled, then burned at the stake.  And yet, his work remains.  Indeed, when the King James (authorized) translation was produced, the committee retained about 84% of Tyndale’s interpretations. Tyndale studied, labored, and died so we could have access to Scripture in our own language.

You may have heard the story of William Tyndale. But you probably haven’t heard much about Henry Phillips. Henry Phillips was something of a drifter, a castaway.  He was a gambler whose situation had become so desperate that he stole money from his own father to pay his debts. And yet, William Tyndale took him in.

Tyndale shared his meals with Phillips.  Tyndale made a life investment in Phillips, sharing with him the glorious joy of justification by faith alone.  Tyndale showed Phillips all his latest manuscripts and shared with him the plans he had for Bible publication in England.  Few people were given such privileged access by this great Reformer.

And in May of 1535, the life investment Tyndale made in Henry Phillips paid its diabolical 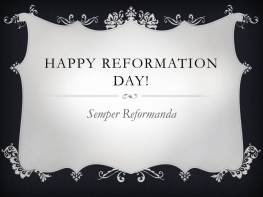 dividend.  Phillips turned on Tyndale, leading him into a trap in which soldiers easily subdued the wily wordsmith.  Tyndale was led away to a dungeon in Vilvoorde Castle.  From there, he was taken to his death.  Henry Phillips was able to pay a few more debts with his blood money.

As we consider our own life-investments lost, let us be mindful of William Tyndale, whose great work still remains nearly 500 years after his death. He may regret the investment he made in Henry Phillips, but William Tyndale—I am sure—has no regrets about investing his own life in the work of the gospel of our Lord Jesus Christ.  Ultimately, the life investments we make are for the gospel. Thus, they are never in vain.

Happy Reformation Day! And keep up the good work.

2 thoughts on “Don’t Be Afraid of Bad Disciples”