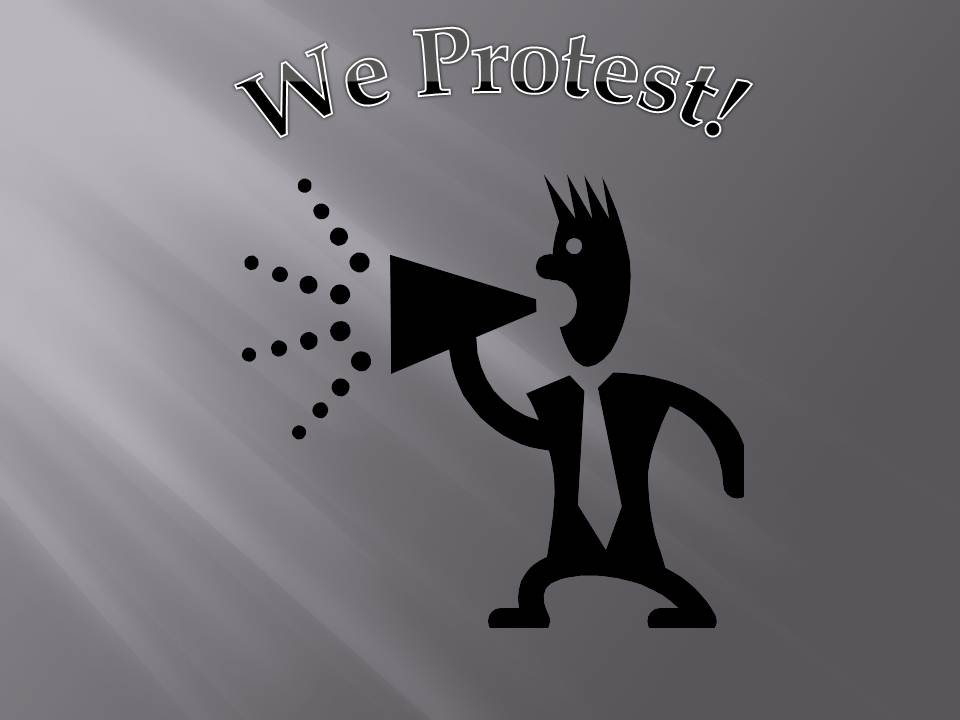 So, in part one of this post, we saw that prayer was the first response of the Italian Bishops to the crisis of Christian persecution in Iraq and Nigeria. While not exactly endorsing their view of invoking the Virgin Mary in their prayers (I’m Protestant!), I still commend the bishops for a biblical recourse to prayer. The Apostle Paul constantly cried for Christians to help him through his suffering by joining with him in prayer (Eph 6:19, Col 4:3, 2 Thess 3:1ff).

Prayer is no small part of our aiding our suffering brothers and sisters in Christ. Prayer is effective (James 5:16).  And yet, we always feel that we should do something more. So the question rises, can we do more? More specifically, we must ask, Is it good for Christians to protest Christian persecution? All around us, folks in our democratic republic have determined to protest publicly, thereby raising awareness and calling for government action on behalf of their special political concerns.

In America especially, protesting has been employed as an instrument of righteousness, calling both the government and the country at large to notice injustices like inequality for blacks and women. Of course, some—like the misguided Westboro Baptist family—abuse the privilege of protesting. But protesting is not altogether unbiblical.

While the New Testament did not arise from the context of 21st century America and, thus, does not have recourse to staged protests on Capitol Hill—the New Testament does offer a small dose of the spirit of government protest. For example, Paul and Silas were thrown into prison unlawfully in Philippi. While there, they were beaten without having first been tried. So, when their release orders came, rather than celebrating their release and taking off to preach the gospel (or just getting the heck out of town), Paul and Silas staged a protest instead.

“Paul said to the officers: ‘They beat us publicly without a trial, even though we are Roman citizens, and threw us into prison.  And now do they want to get rid of us quietly? No! Let them come themselves and escort us out’” (Acts 16:37, NIV).

More recently, in response to the slaughter of Christians in Iraq, displaced Iraqi Christians in Australia and Canada have begun staging protests, calling on government and citizens to take action, leveraging the power of the state in favor of aiding desperate Christians. I think we can support the actions of these brothers and sisters of faith. While our primary thrust must always be to avoid trusting in Australian chariots and Canadian horses, we are still 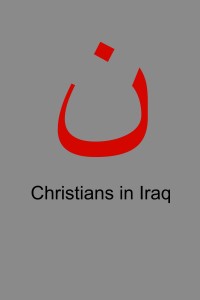 a part of those democratic governments. As citizens ourselves, we are still salt and light and should make use of every instrument available to us to endorse righteousness before God and man.

Protesting, while neither the first nor the best response to persecution, is a legitimate biblical response. Just as John the Baptist held Herod accountable for his unrighteous deeds, so, too, Christians can graciously and prophetically call leaders to correct their unrighteous behavior—especially when that unrighteous behavior is directed specifically against the body of Christ. So, we can be thankful that Christians in Australia and Canada are speaking out. And we Christians in America may want to think about what more we can do in addition to our prayers.